Why We Finally Made the Switch to Cast Iron Cookware

For years my husband had this kick on cooking with cast iron cookware but I just could not understand his obsession! It wasn’t until I became pregnant with my second daughter that I finally understood his desire for iron!

My first daughter was only ten months old when we found out we were expecting again. We were so excited yet scared of being a new mom to two under the age of two. Needless to say that was just my pregnancy hormones getting to me. Actually now that I think about it I would be more than happy if we had three under three! But, getting back on track now, I needed to make my life a tad easier with how I was balancing caring for the house and my family. As I was searching for new recipes on YouTube I found that I had fell down the rabbit whole and knew I was most definitely missing out!

We already had one so I decided to give it a shot by making a chicken pot pie. I was able to make the whole meal in one pan! That in itself sold me right away but that is when the intimation of cleaning it set in. There again I landed right back on Youtube searching ” How To Clean Cast Iron skillet?”. As long as I made sure to maintain a proper season with each of my pans most of the food residue would just slide off! That being said, like most things, it takes time a lots of patiences.

How it is going Now After Switching to Cast Iron

It has been over a year since I have started using iron pans. They’re where sometimes that I neglected them and they became a pain to clean. But I chalk those moment up to the early newborn days of my second daughter and giving my self grace in that season. I am a stay at home mom with a husband that works second shift. So I cook (and bake) everyday for at least two meals a day. I love that I can take a cast iron and use it over a campfire, stovetop, or even in the oven all at once. It really is so versatile giving its intimidating stereotypes.

Being that it is such a versatile type of cookware cleaning is almost irrelevant somedays. I am always preparing food that in between prepping meals I find that all that I need to do is give it a good wipe. Not having that extra maintain added on to my to do list allows me to have more time with my family. And whenever I need them I don’t have to go digging because we just keep them right on our countertop. While some may not like that idea we find it to serve as a decorative point in our kitchen as well. In the mean time I hope to learn some new skills to be able to share in the near future. We will never regret making the switch.

Check out my other posts all about our new adventures, motherhood milestones, and living out the old are of making do!

Affiliate Disclosure: As an amazon associate I may earn a commission from qualifying purchases as no cost to you. See my full Privacy Policy and disclosure.

Also check out our new Ebook! Great for beginners! 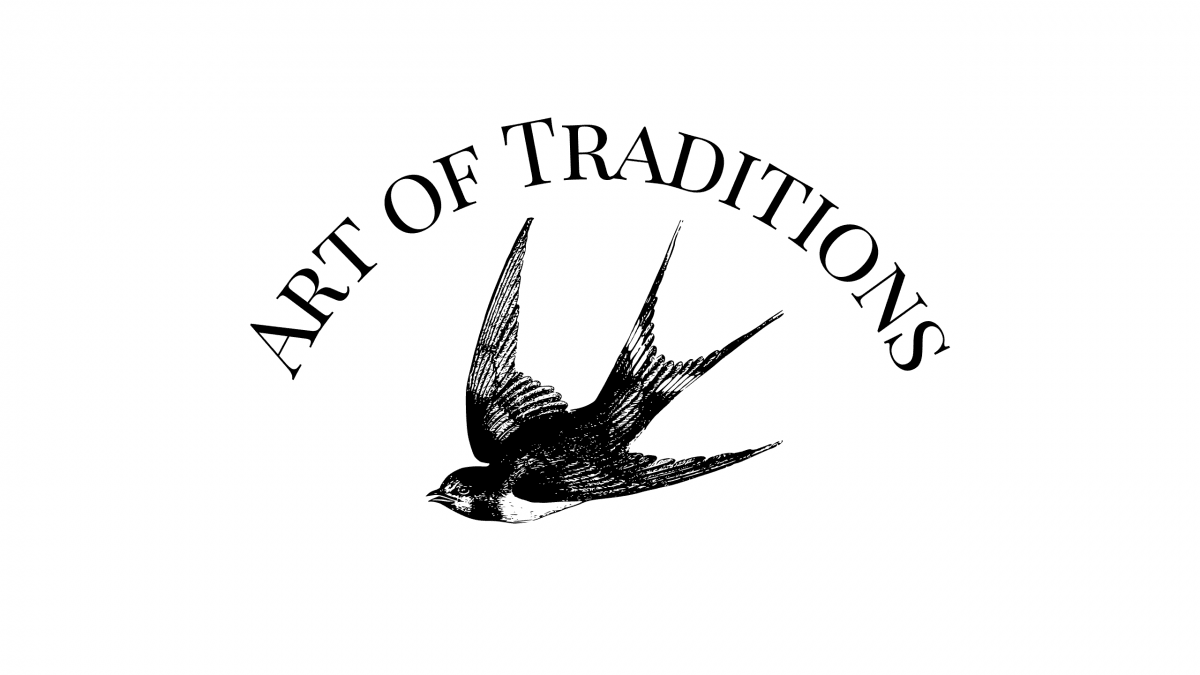 Previous Post: « 3 Easy Tips for Reading 1,000 Books Before Kindergarten
Next Post: Baby Must Haves for the First Time Mom » 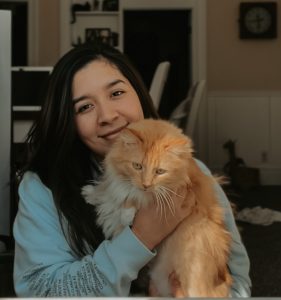